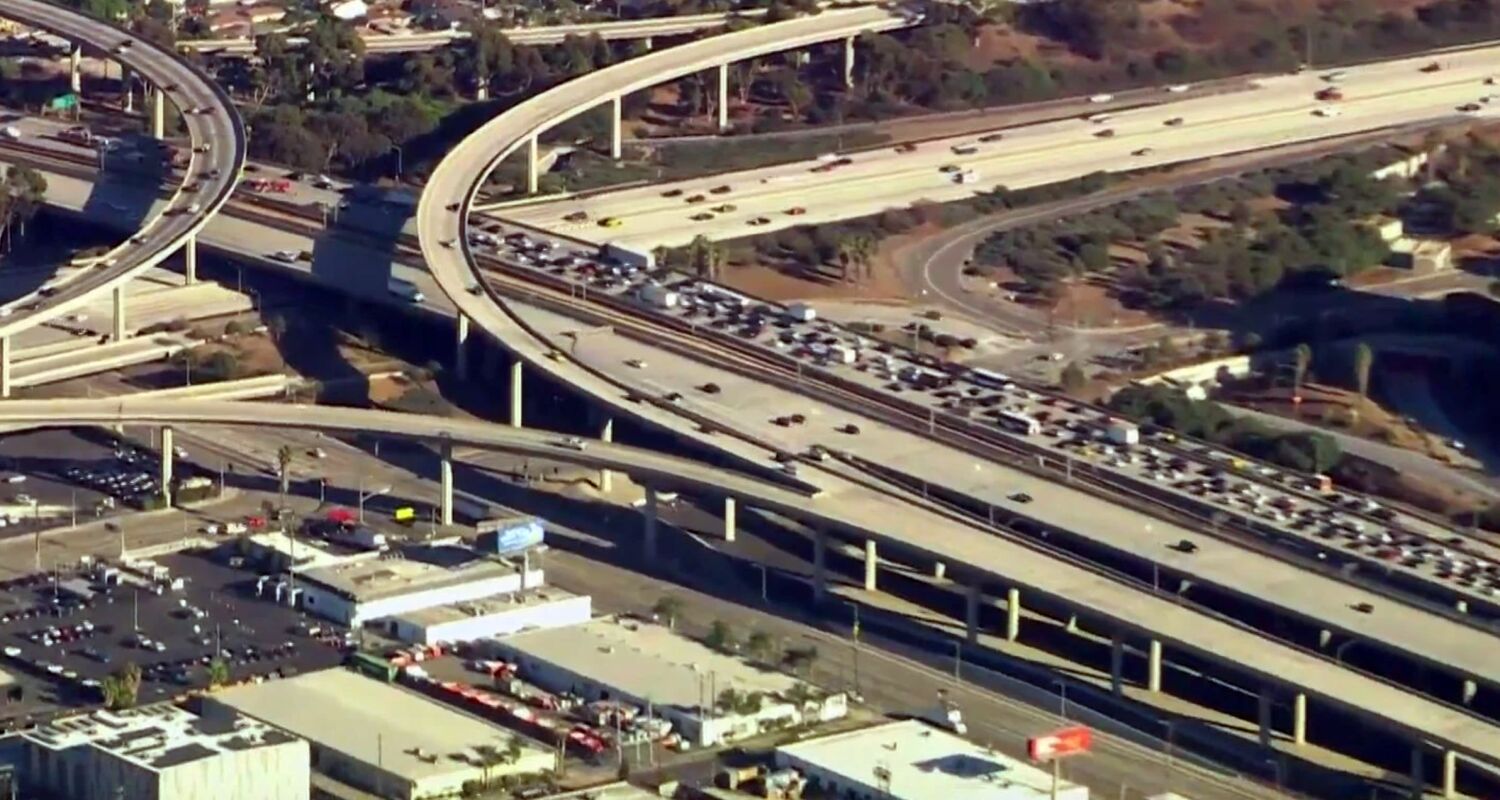 The crash occurred in the eastbound lanes of the 105 near the 405 Freeway interchange, according to the Los Angeles Fire Department.

Authorities received reports of the six-vehicle crash at 3:54 p.m., according to the California Highway Patrol.

Eight patients were transported, though none suffered critical injuries, firefighters said. Their ages and genders were not available.

There were no known arrests or charges related to the crash as of Friday evening, according to the highway patrol.